The Foundation has brought out several publications :
i) to disseminate ideas of peace and cooperation in the SAARC Region, and
ii) to hii) to highlight the latest creative works of talented writers of the Region, and to make them a part of mainstream world literature

Beyond Borders is a regular SAARC Journal, initiated, edited and published by FOSWAL, with English translations of literary masterpieces from the SAARC region; highlighting Ideas of SAARC Scholars; giving the political highlights in the region. It is being brought out three times a year, aspiring to make it a quarterly, with four issues every year, with representative writings from the region – fiction, poetry, literary criticism, articles on fine arts and performing arts and also well-researched articles on social and cultural issues in the region, and political comments, on the latest political developments in the region. 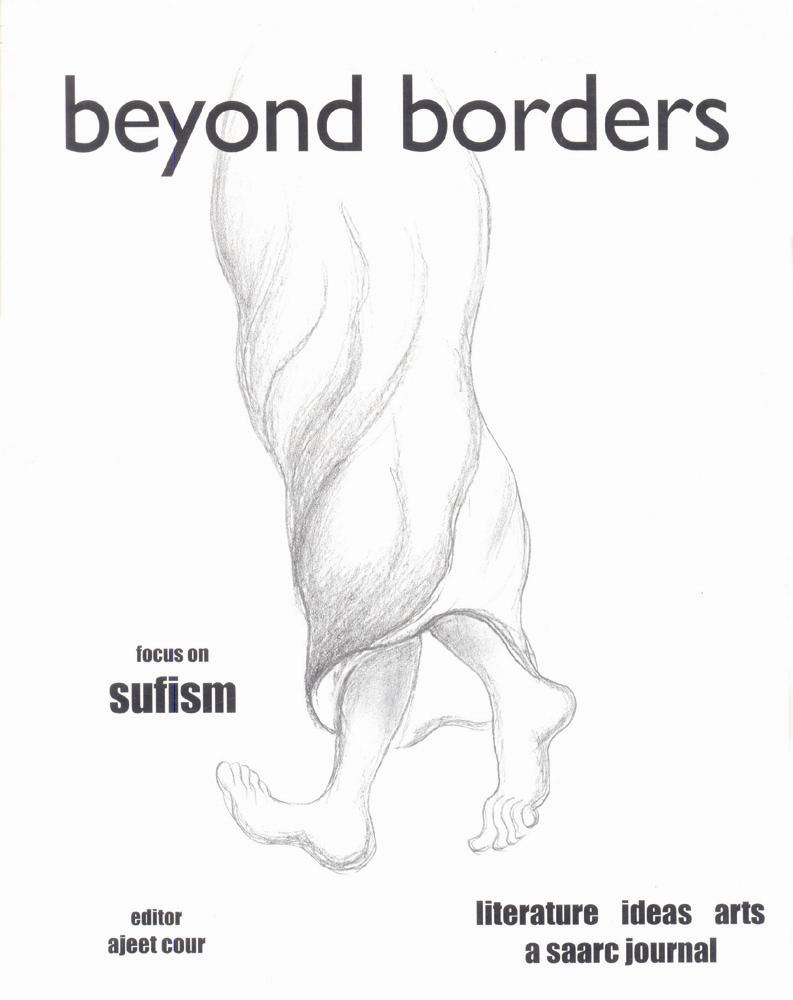 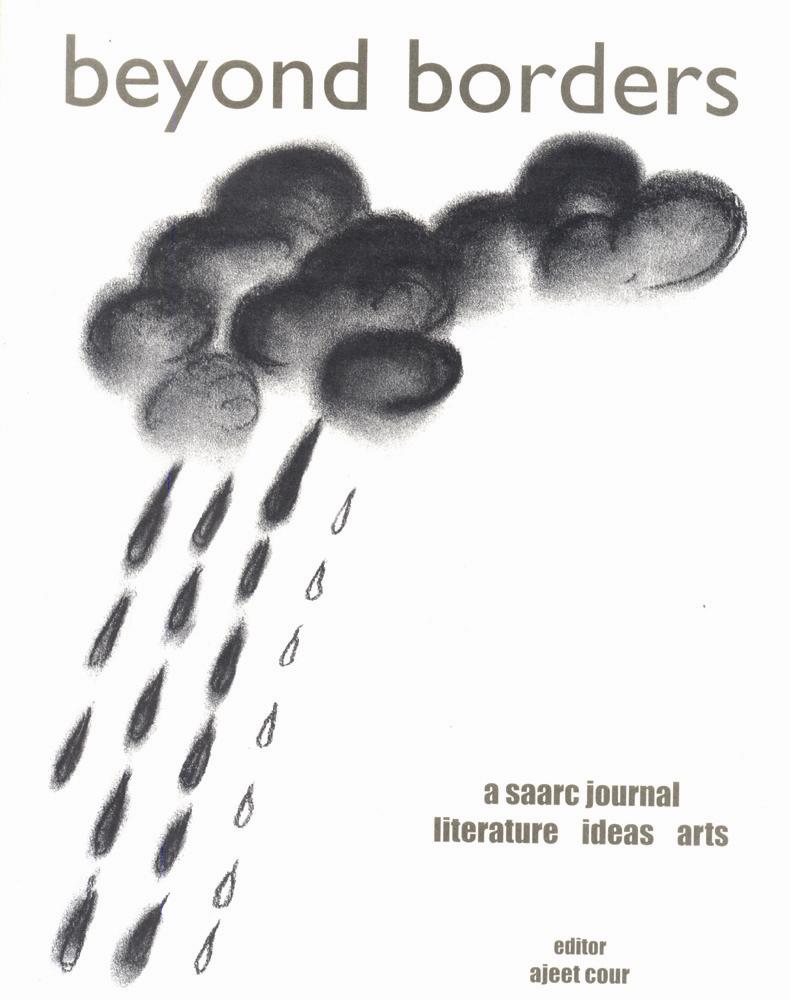 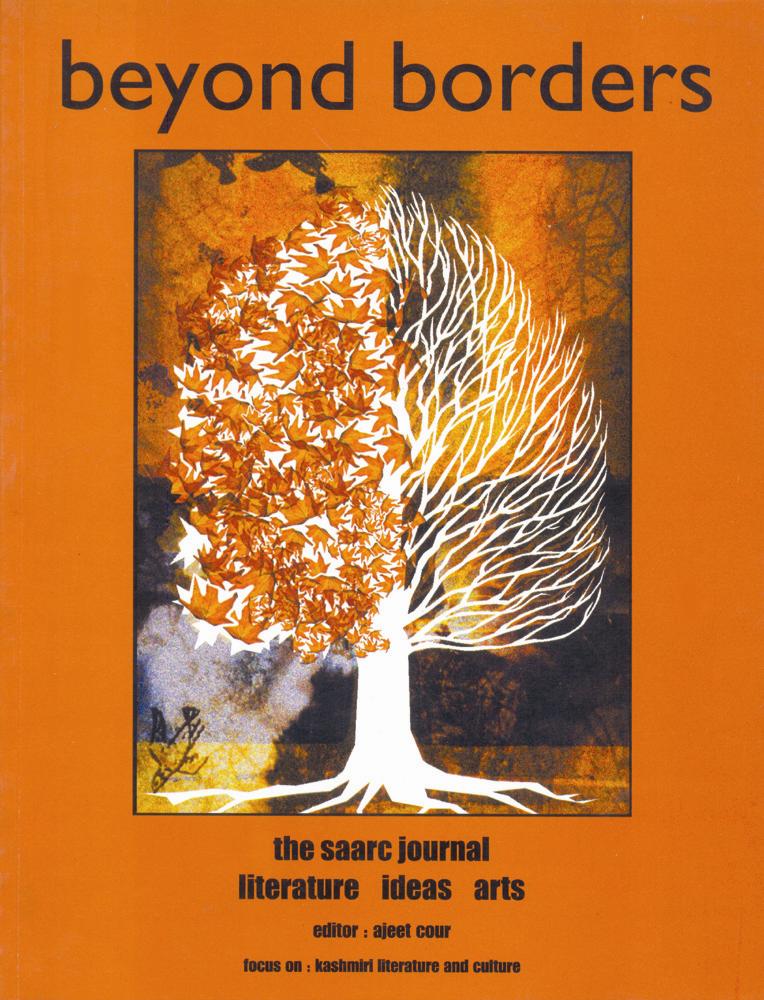 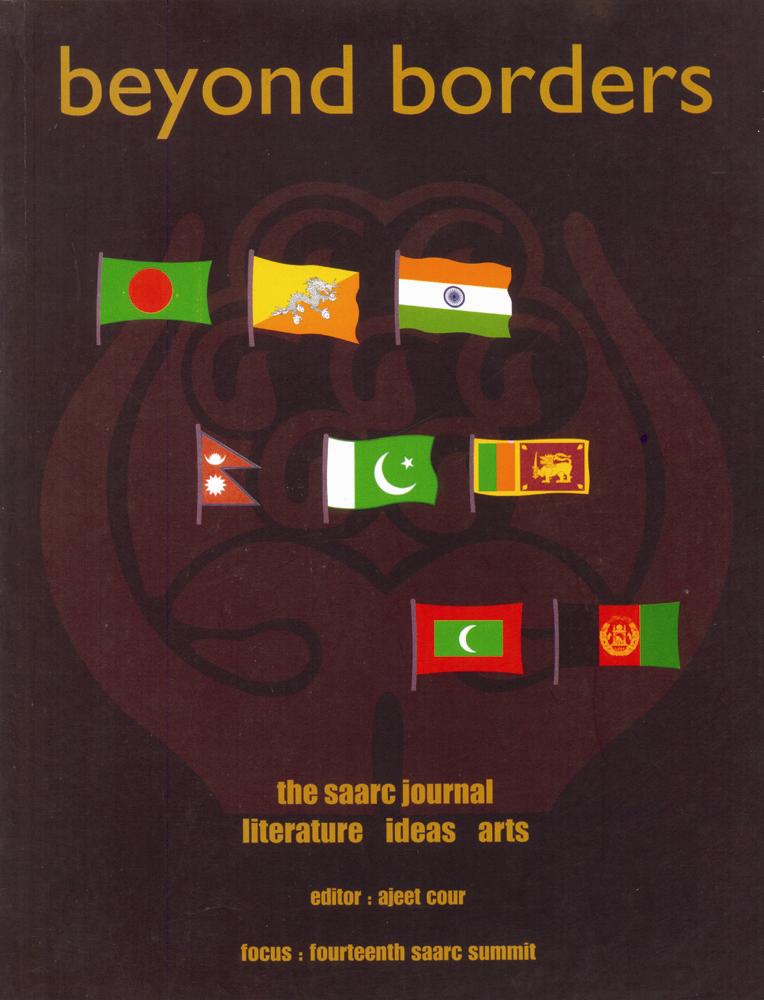 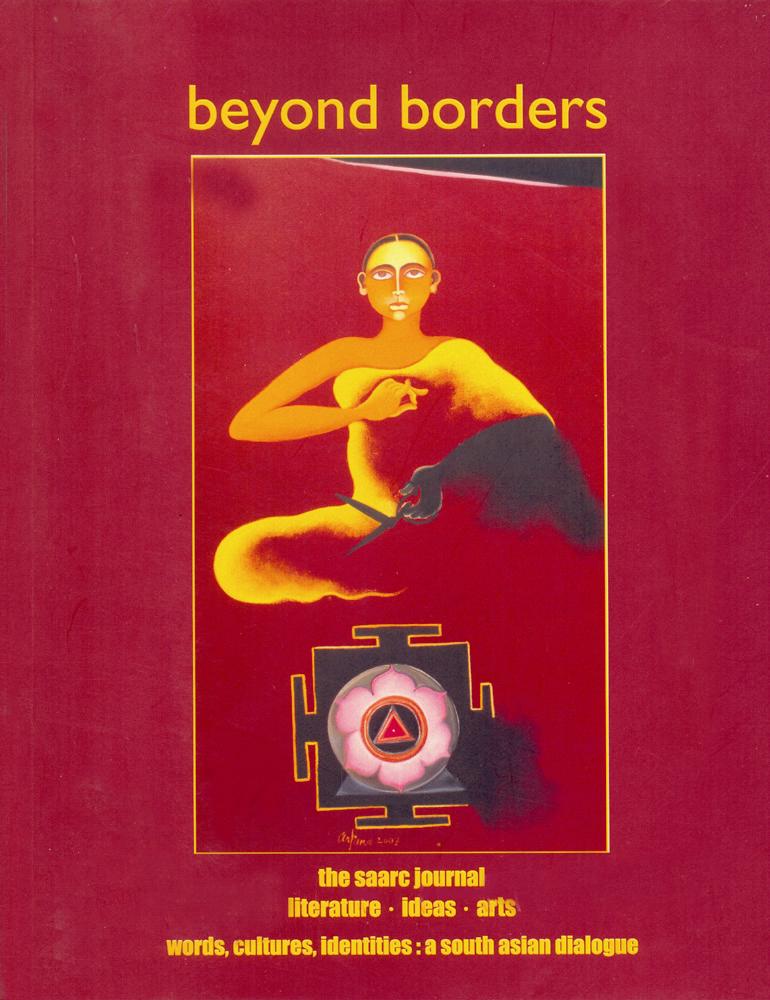 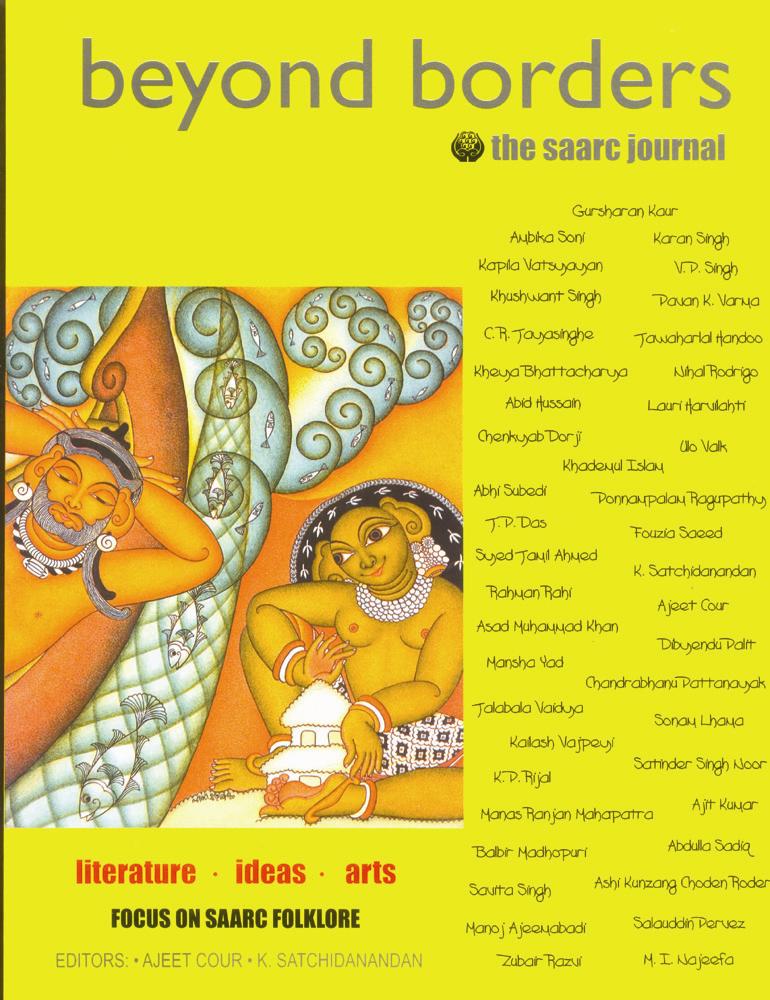 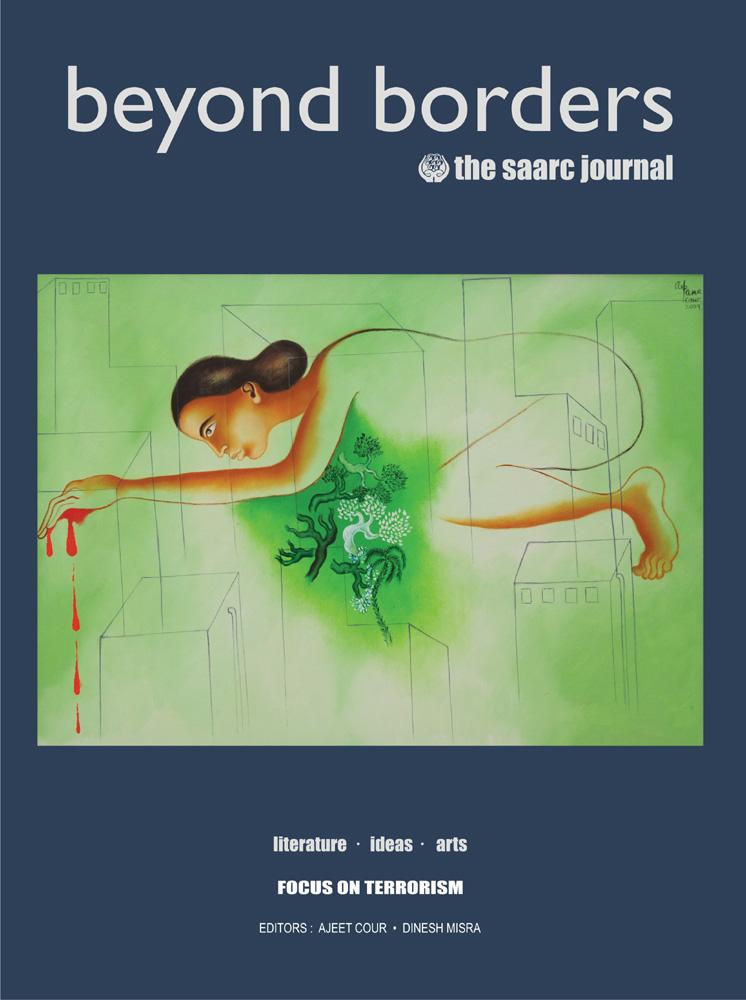 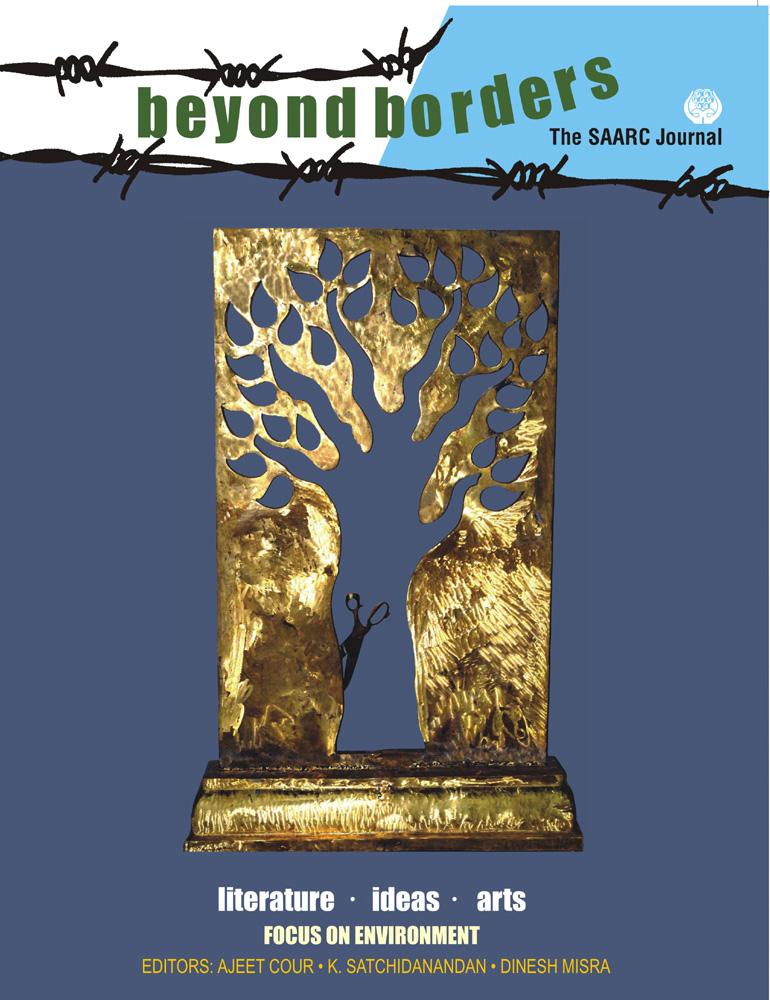 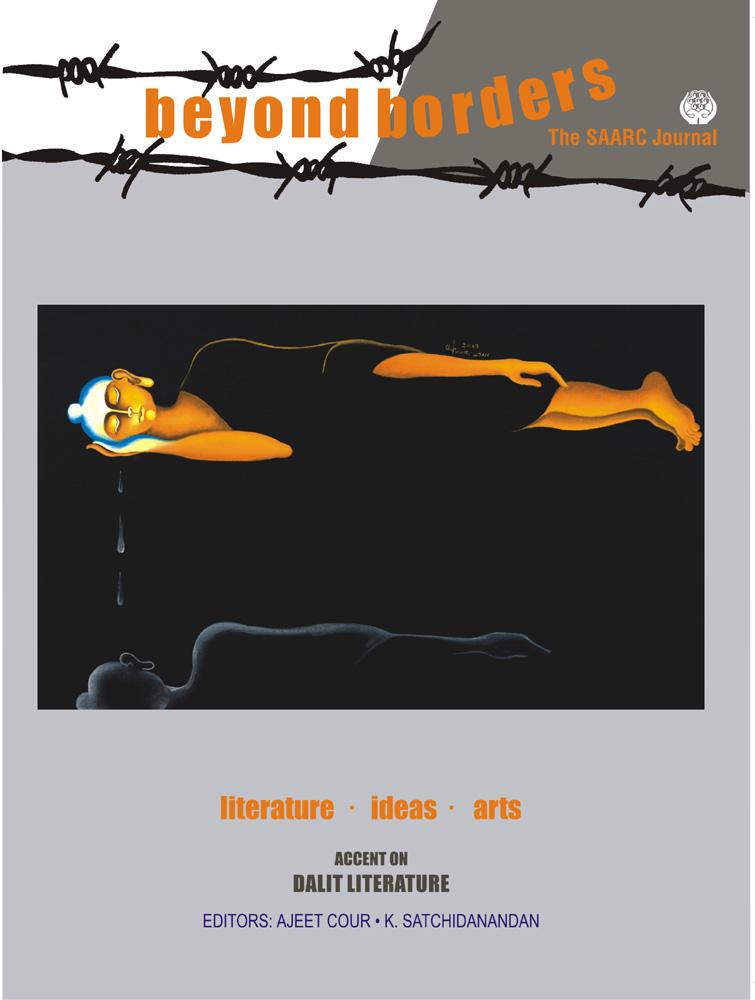 Beyond Borders: the SAARC region, occupies a lot of space, both private and public. From personal anguish to social protest, from longing to loss and love, from racial ancestral memories to rude ruptures, it covers a very wide and complicated range of experiences, emotions, feelings and insights, amalgamating history, politics and myth.

Nurturing itself from the immense resources of tradition while responding deeply to the new challenges, it has been resorting to a wide range of poetic devices, formal strategies and modes of reflection and exploration. Some of the old conventions have been subverted to create space for novel and unprecedented experience and emotions and to enact the new conjunctions and dissonances.
In the various languages of the region, poetry continues to question the given, to look critically at the establishment and the state, to assert its independence against narrow ideologies, chauvinistic viewpoints, oppressive structures and soulless technologies.
This anthology puts toThis anthology puts together a selection of works from some of the most lively and active poets from SAARC countries who are present in and are shaping the poetic scene at the beginning of a new century. rare treasure of Bangla poetry of Bangladesh. One of the best things about Bangladesh is its wonderful language, Bengali, which has produced poetry of the most sensitive and evocative kind. It was a challenging task to select some of the best examples of Bengali poetry, to be part of a representative Anthology. The canvas of Bangladeshi poetry is so vast and varied that it was a Herculean task to make a selection out of this huge variety and its multi-faceted excellence. Painstaking efforts and perseverance were required for accomplishment this feat. Kaiser Haq has done it with competence, fair judgement and brilliant editorial skills. 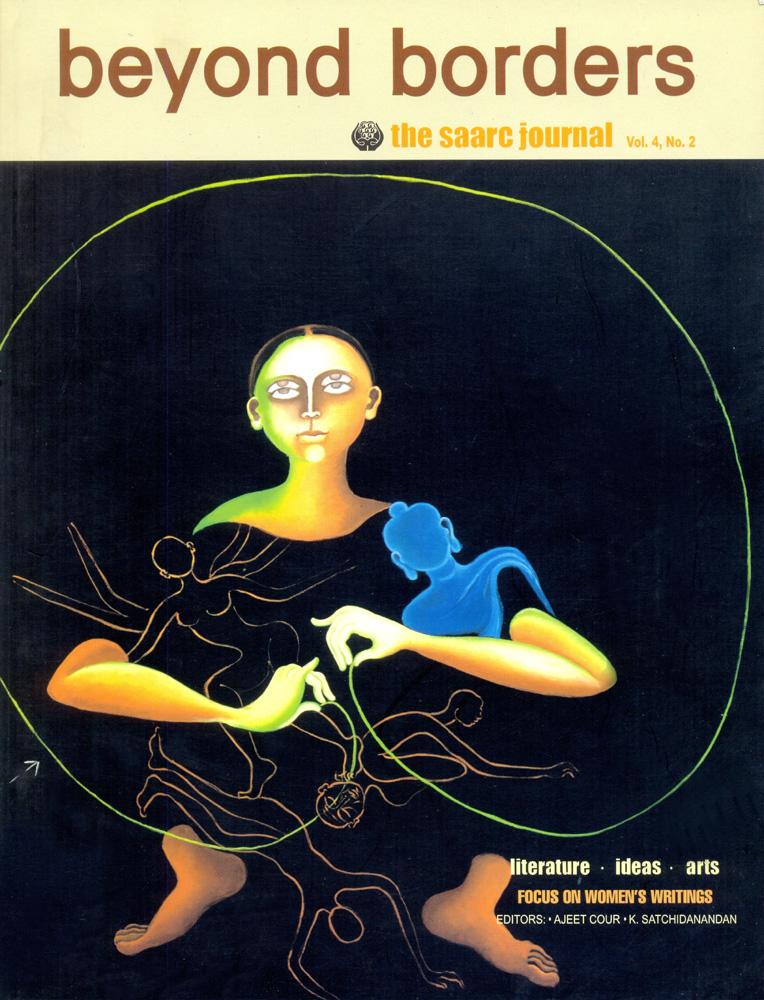 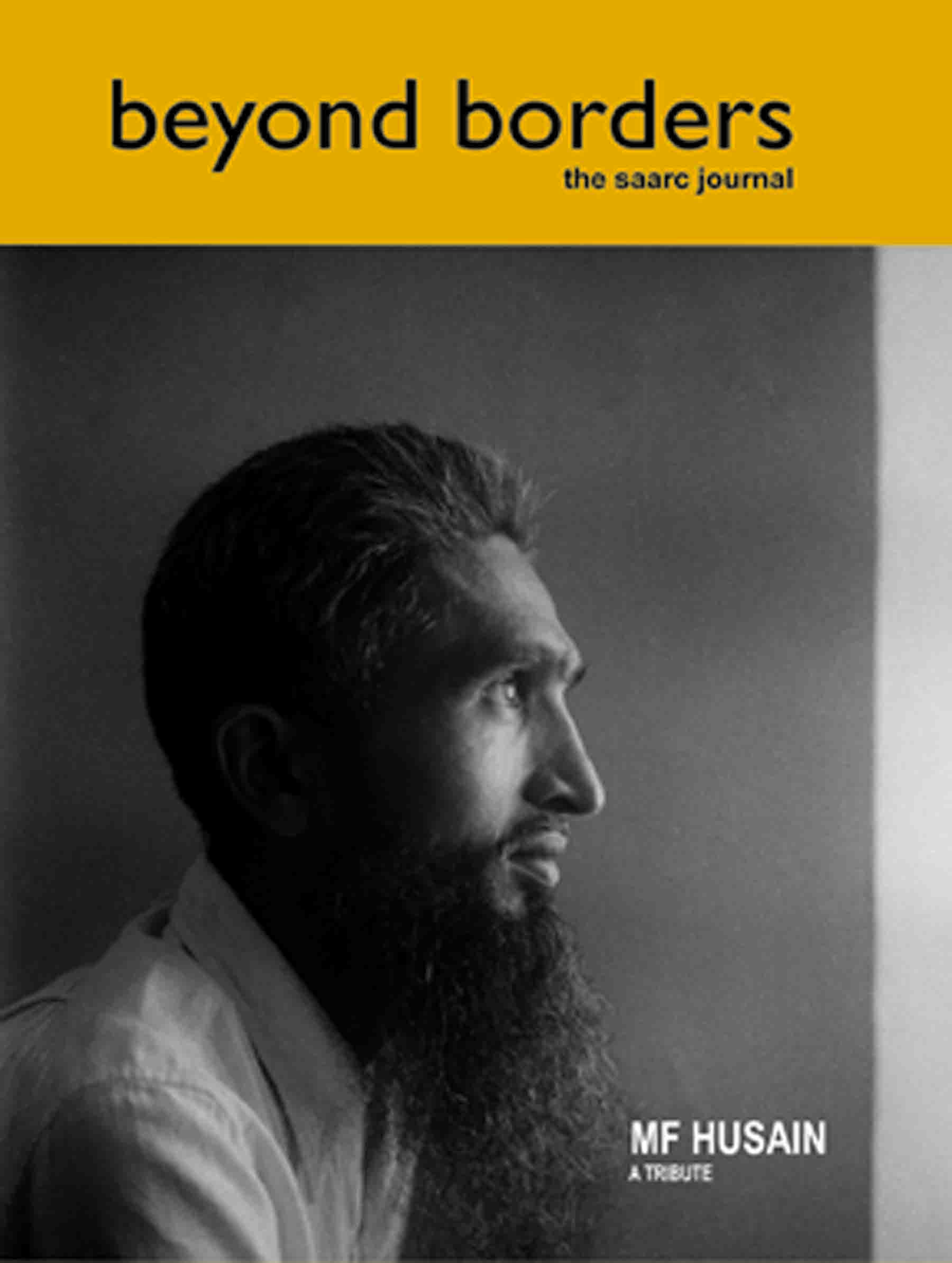